THE OTHER SIDE OF GAMING

If you don't know anything about gaming, you still might know one of the oldest competitive shooter games in history: Counter-Strike: Global Offensive (aka CS:GO). The most usual way of playing the game, is to pair 2 teams of 5 players. One team is called the T's (Terrorists) and the other one is the CT's (Counter-Terrorists). The objective is for the T's to plant a bomb in one of the "bomb sites", and the CT's need to prevent that from happening. The game ends when, either bomb blows up or gets defused, or the one of the team has no more players left. 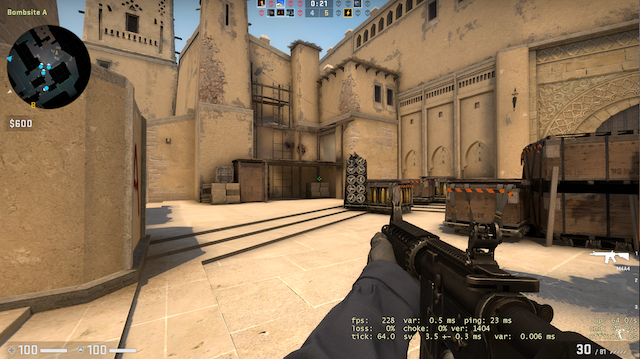 Expect some intense moments in this adrenaline fueled game, where the fastest to aim their guns to the head of the enemy, wins the fight.

But don't let this game mode fool you into thinking that this game is only about shooting and competition. That's only scratching the surface. 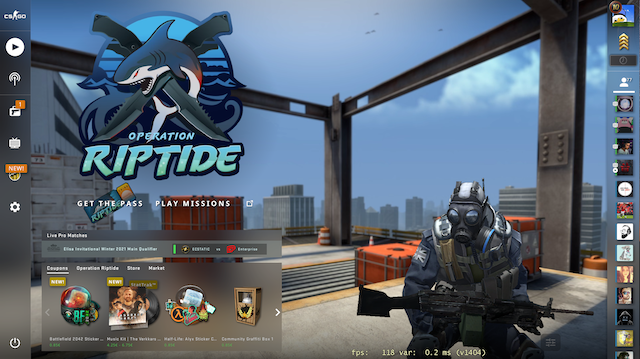 From "Surfing" (which consists in a type of race to reach the finish line as fast as possible through custom maps), to "Bunny-Hopping"(puzzle like skill-based maps where you jump through several platforms to get to the end), the user made games are endless. Here are some examples:

Apart from these game modes you can find on private servers and community servers, you can win skins for all the weapons in the game, and we are talking hundereds.

CS:GO How to get skins and others?

Obtaining these skins is easy. You play the game and when it finishes, there's a small chance of something to drop to your account on Steam. On these drops, you can win weapon skins, cases (that you need to open by spending real money on its respective keys), stickers, etc... 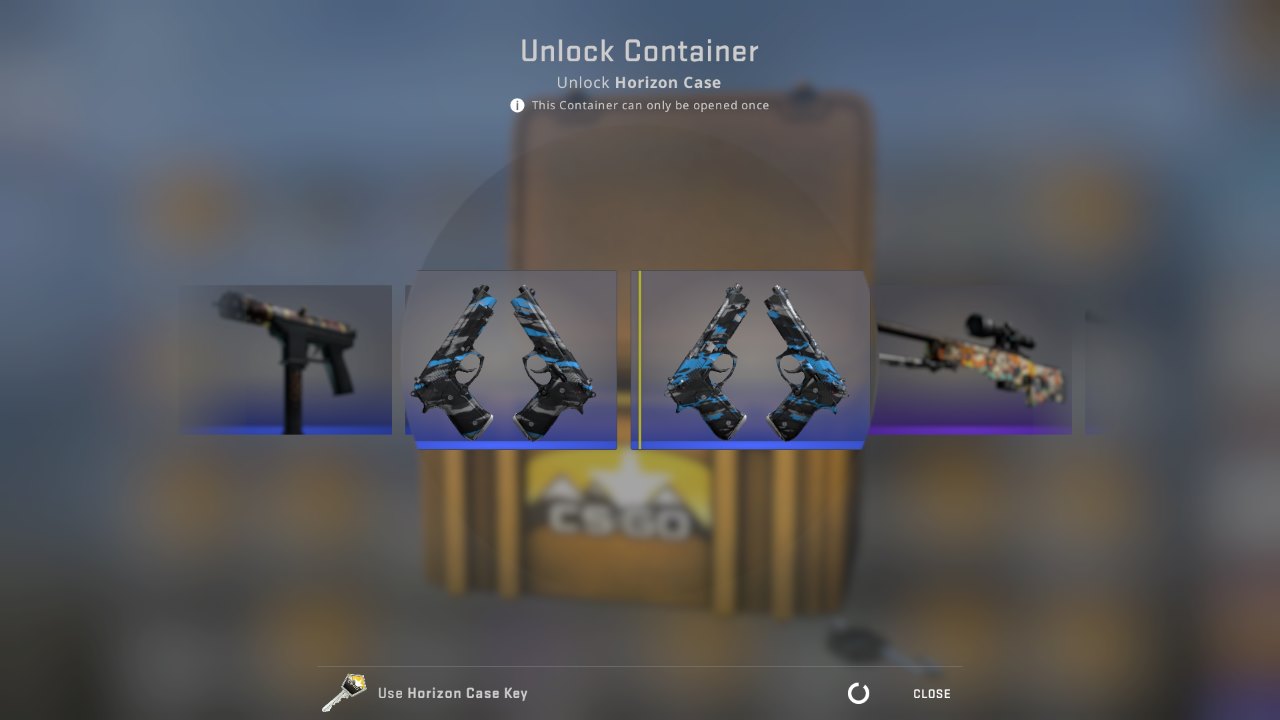 HINT: On these cases, one of the best things that you can win, are knives. These will be the most valuable items in the Steam market.

CS:GO Can I Gamble my skins?

The fastest answer for this is YES!!! But...

With the game's growth, a lot of companies and individuals saw the opportunity to invest and make a quick buck.
A number of websites appeared on the internet with the opportunity to send your skins to their Steam store accounts and gamble them for a chance to win better skins, making your overall value in skins grow.

With this, the reign of fear and lawsuits dawned uppon all of these websites. Valve condemns the gambling practices as it violates the platform's Terms of Service. A really big number of these websites got crushed under the lawsuits thrown at them by Valve, when they refused to shut their operation down. Some of these websites also had other types of problems with the law, when some players lost their skins, due to scams. This only made Valve act on it sooner and harder.

But today, even knowing that it's a grey area, and could be questionable to bet your skins, there are still a lot of gambling websites making money and allowing players to bet their skins. And we are going to talk about one in specific, which falls under the new gambling phenomenon called Crash Gambling Game.

If you want to learn more about the exciting world of crypto gambling games and, in particular, about Crash Gambling Game, we have plenty of information in our website.
Specially, we have a Crash Gambling Game Simulator , which helps you to create a Crash gambling strategy to tackle this exciting blockchain casino world. Like anything else in this world that looks promising, some people saw an opportunity with this and decided to create this type of CRASH Gambling Game but using weapon skins. Like mentioned before, these websites still go against Valve's platform’s Term of Service, but it looks there's no way of stopping them.

Have fun at STAKE.com! Get Best Bonus